This year's Big Payback will take place on Wednesday, May 6, 2020. Check back soon for more information about how BrightStone will be participating in this community-wide day of non-profit recognition and giving!

You Helped Raise $40,000 in 2019!
To Strengthen Students' Abilities Through Music 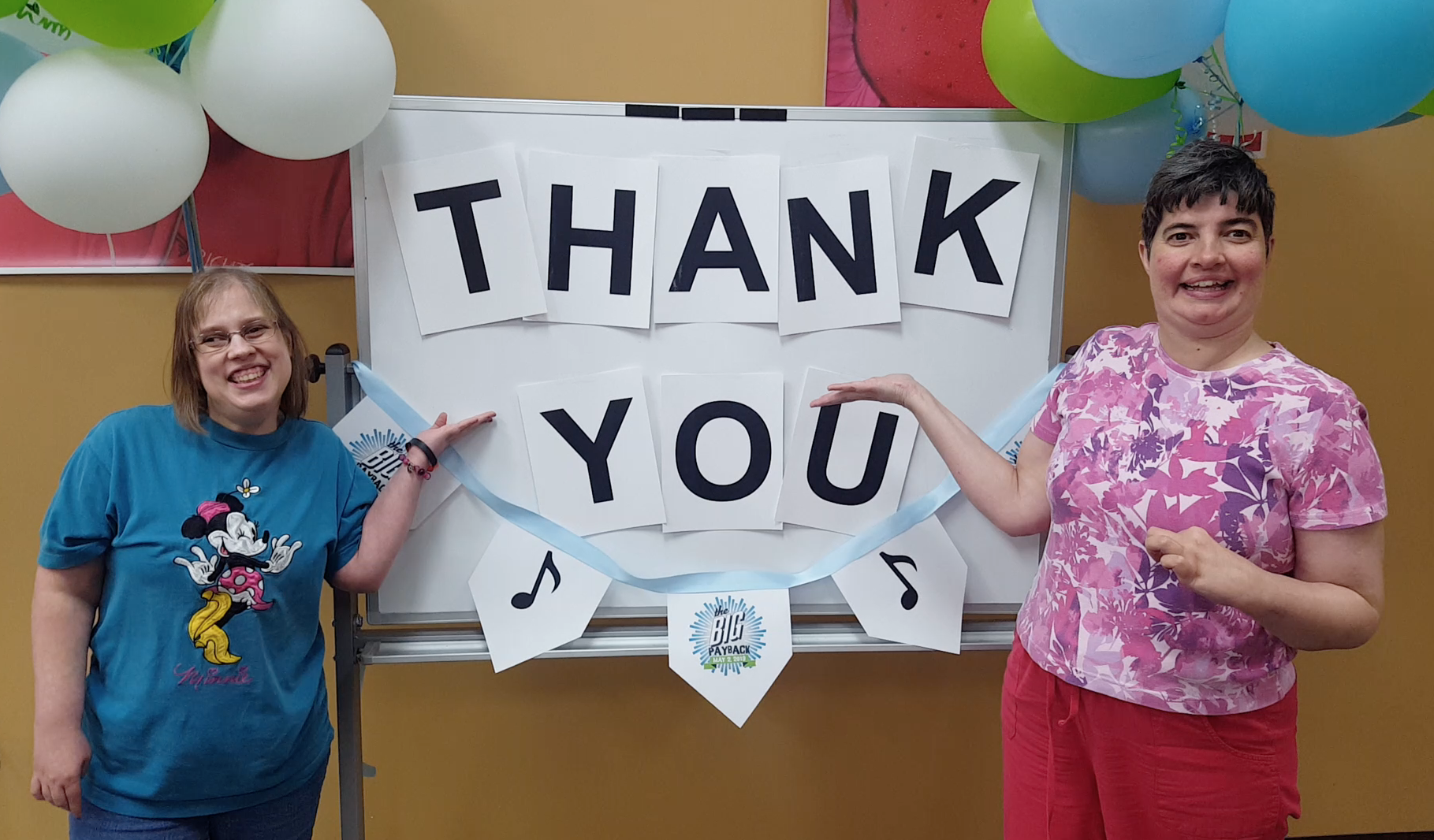 Thursday, May 2, generous donors around Middle Tennessee "gave back" to BrightStone a total of almost $40,000 during The Community Foundation of Middle Tennessee's Big Payback event. Roughly $18,000 was given online through the official Big Payback web site while another $11,000 was given offline. An additional $10,000 in matching funds was generously provided by the Miller family toward the general fund. All together, the total amount given to BrightStone on May 2 was $39,790.

The majority of money raised during The Big Payback will support and enhance BrightStone's music program. Music is a vital part of BrightStone's curriculum and the community's support means students will benefit from regular music classes and musical events as well as additional opportunties to show off their skills through performance. 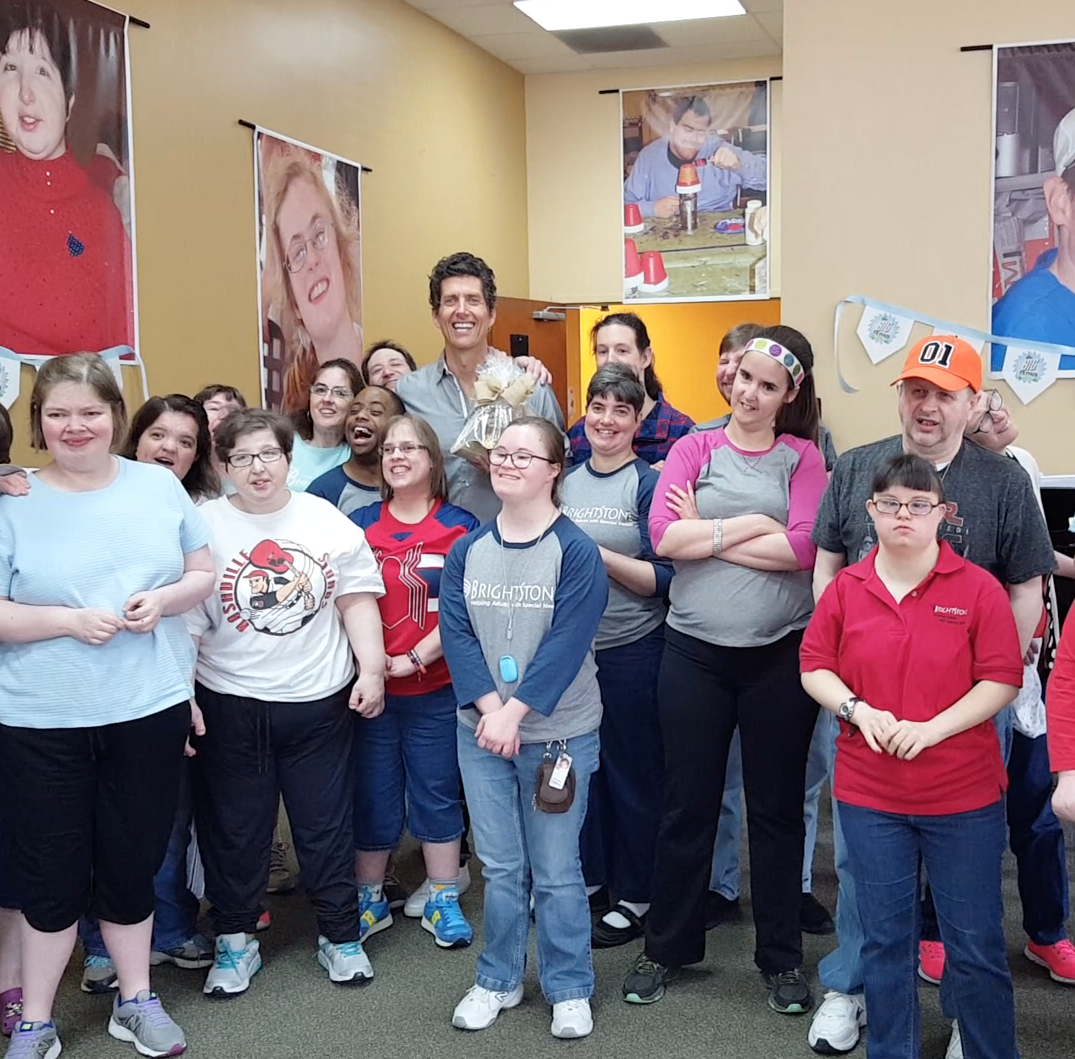 Kevin Griffin, member of the band, "Better Than Ezra" and co-founder of the Pilgrimage Music and Cultural Festival visited BrightStone students during The Big Payback.
Watch more video of Kevin's visit on our Facebook page!.

About The Big Payback

The Big Payback, hosted by The Community Foundation of Middle Tennessee, is a community-wide giving day that celebrates Middle Tennessee’s spirit of generosity and supports the life-changing work of area nonprofits.

Kicking off at midnight on Thursday, May 2, the 24-hour online giving day helps organizations, like BrightStone, raise much-needed funds. Every gift benefits our community and is amplified with incentive prizes for participating nonprofits.

For more information, contact Kristi Perkins at kristi.perkins@brightstone.org, 615-790-4888, or visit www.TheBigPayback.org. Thank you for your support! 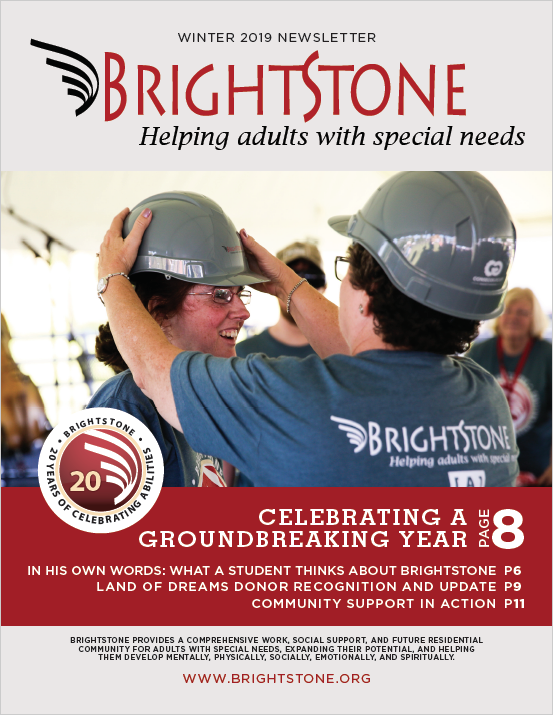